Anjum has been trained in Abstract Art at NAFA,Singapore and also holds a degree in Fashion and Design from Mumbai, India. Anjum has participated in close to 75 group shows in India, Singapore, Malaysia,Indonesia and Dubai and is represented internationally by several galleries.

Anjum has been painting and showcasing her works for over a decade.

Her works are inspired by nature that surrounds her and she strives to re-create that rhythm on the canvas by building a "connection" between her language of abstraction and her perception of the subject.

Her paintings are made using many layers of texture and paint. Anjum uses a palette knife, painting in oils, using a thick impasto technique to produce bold strokes that add strength and texture to her abstracts, landscape & cityscapes.

Her works are a myriad of colours and bring about a drama on the canvas through the reds, yellows, oranges and blues. The hues on her canvas have an almost lyrical quality about them ... and her color palette has only got more buoyant over the years. 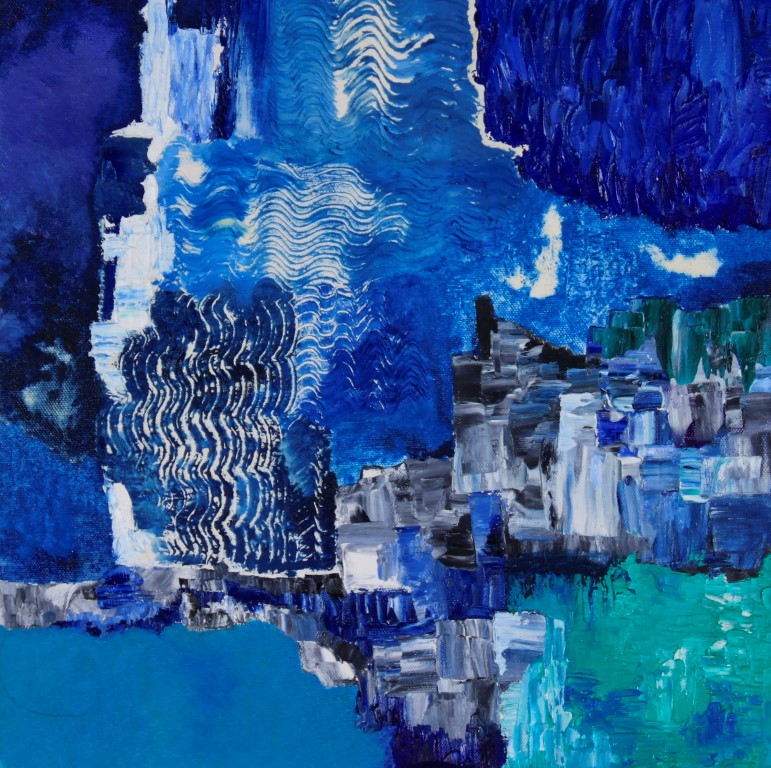 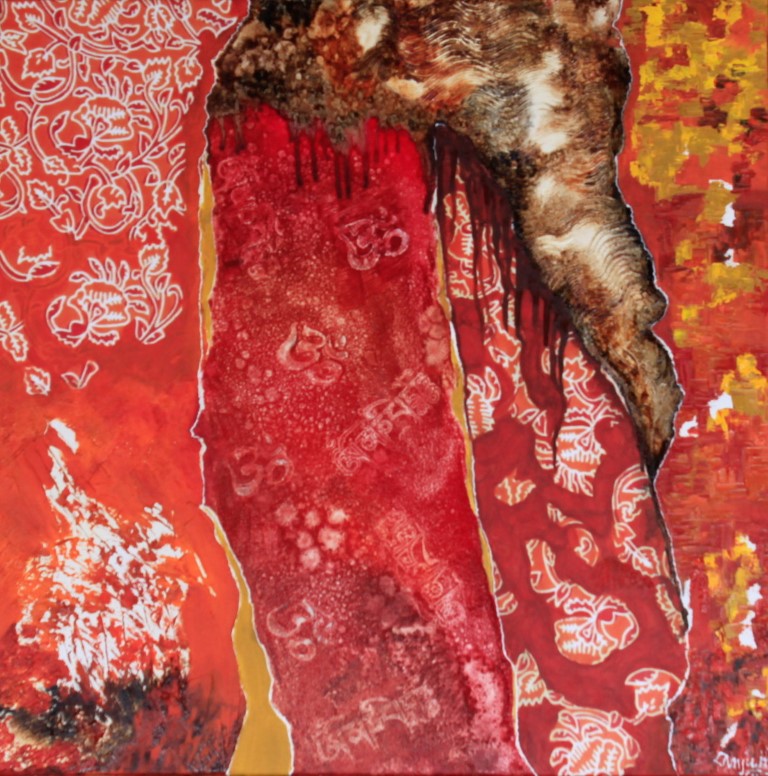 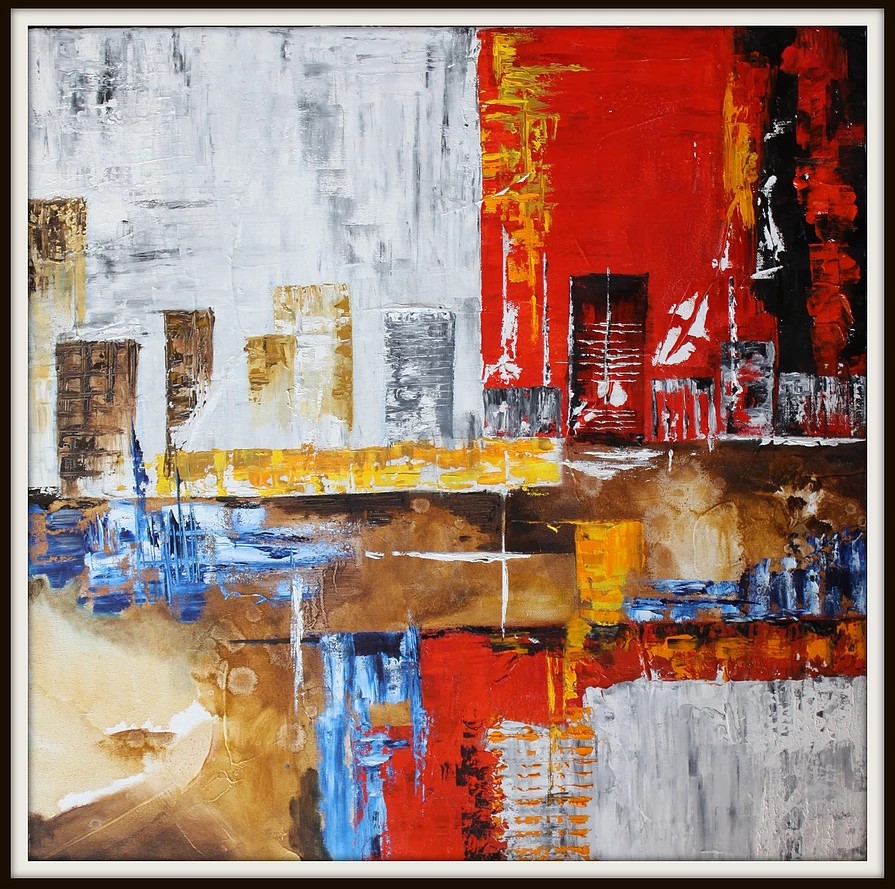 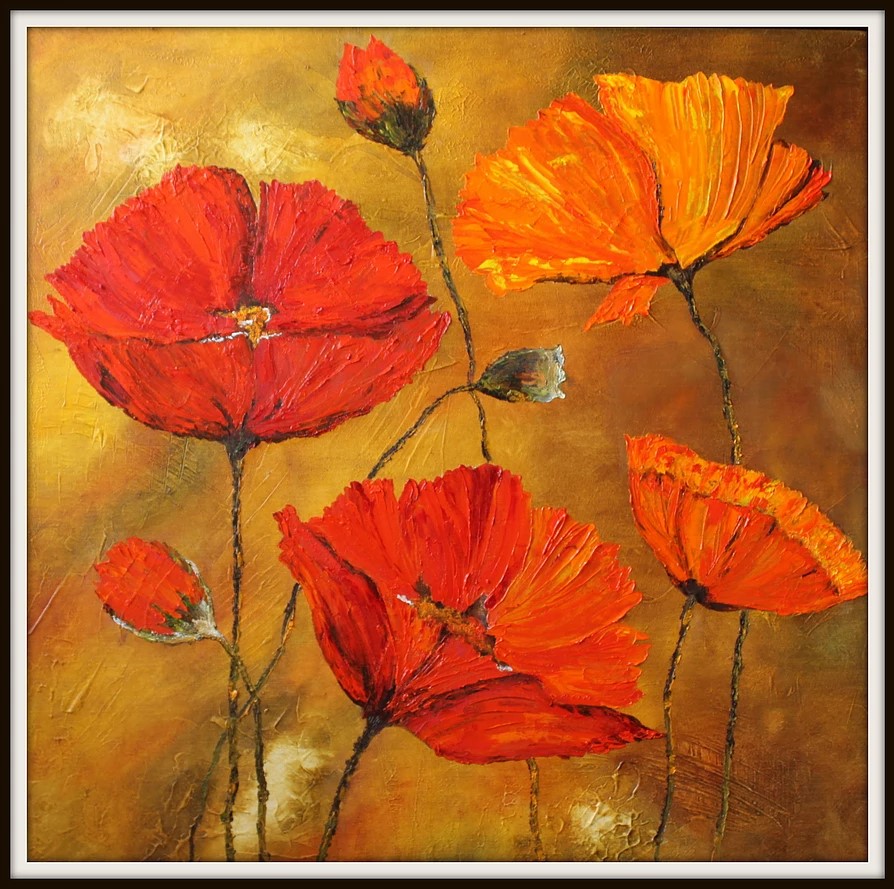 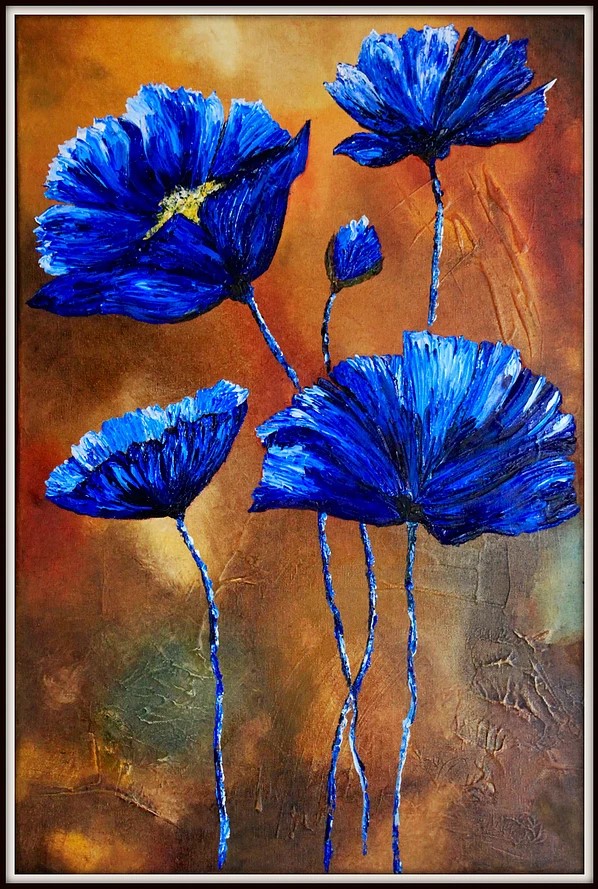 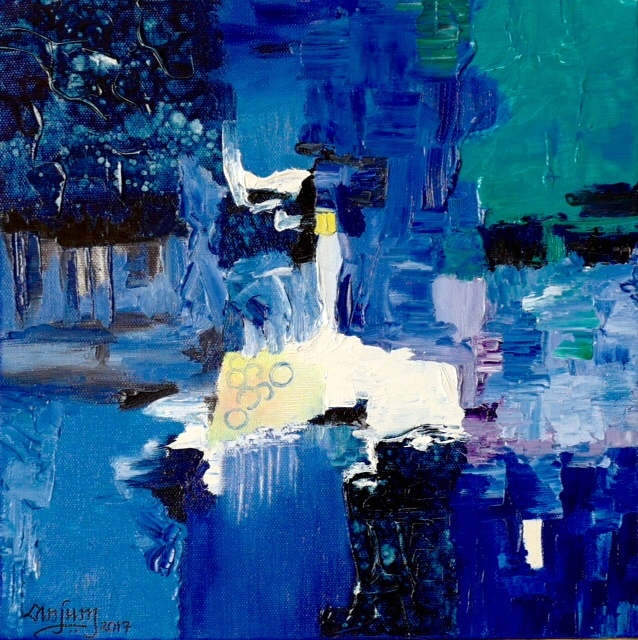 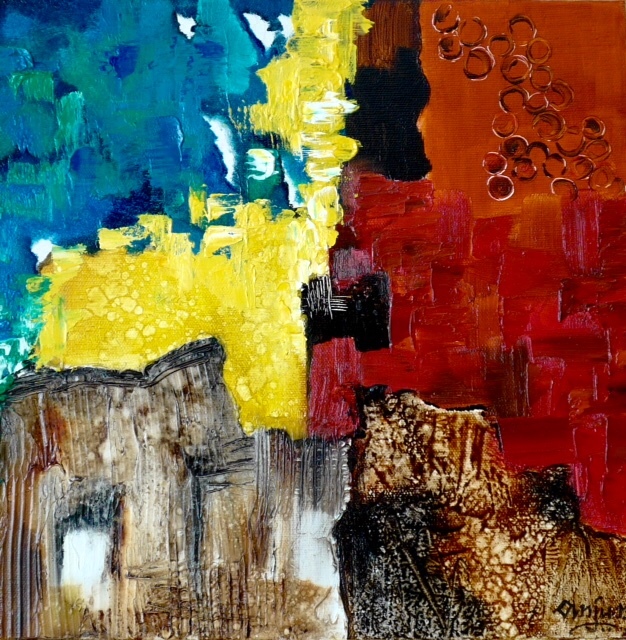